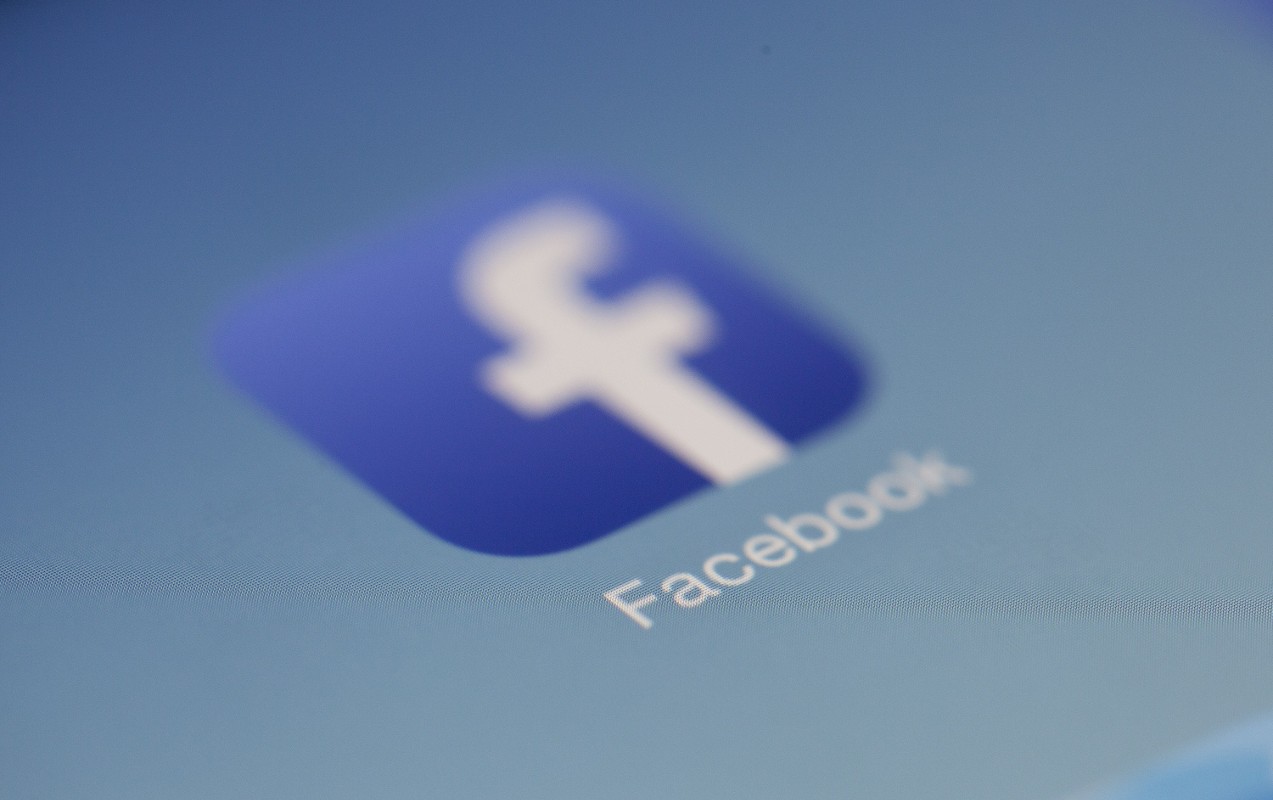 Facebook Live can be a great tool for streaming live events but it’s limited to four hours and your broadcast may be blocked for mysterious and often assumed copyright or censorship violations. GODCASTING™ streams 24 hours a day seven days a week, and you won’t be blocked because you have full control over your content. If you want to broadcast copyrighted content, you have the right (and responsibility to obtain the necessary licensing — we suggest starting HERE). If you’re creating original content, then  you already OWN the copyright and don’t have to pay royalties to anyone (unless you’d like to cut yourself a check).

How many times have you been blocked or suspended on Facebook?

Facebook Live users frequently report that their content has been interrupted mid-stream and their accounts suspended without any explanation. Was it because of a song? An image? A quote? Language? At the very least, users should be given an explanation and an opportunity to appeal the removal of their content. Good luck with that. This leads to another common problem when using Facebook Live — zero tech support. When the system crashes or the quality is poor, users are usually relegated to outdated and obsolete articles. This is super frustrating when you’re trying to run a business and focus on your priorities.

Another advantage that GODCASTING™ has over Facebook Live is that it isn’t a walled garden. What does that mean? It means GODCASTING™ isn’t a 3rd party that limits your content to the boundaries of our platform and won’t suppress who sees (or hears) it, based on algorithms and advantages of other players with larger audiences or spending budgets. GODCASTING™ doesn’t limit or restrict your brand or content the way Facebook does. It’s YOUR radio station. You have FULL control of the content and revenue streams with GODCASTING™.

If you’ve ever tried to monetize your content on Facebook, you’ve undoubtedly run into roadblocks that only “certain publishers” are “eligible” for revenue share. And even if you are, you can’t inject your own advertising. You’re limited to the Facebook ad network. With GODCASTING™, you control the advertising — or no ads at all! The choice is up to you!

Facebook also restricts promotional creativity by prohibiting you from producing your own promos and bumpers in your content, containing all advertising to companies that have paid a significant amount of money to place spots on their site. What’s worse is that Facebook doesn’t even allow users to monetize their content unless they’re already well-known and have large audiences. GODCASTING™ doesn’t impose these kinds of restrictions on its partners.

The Benefits of Radio Without the Cost of Ownership