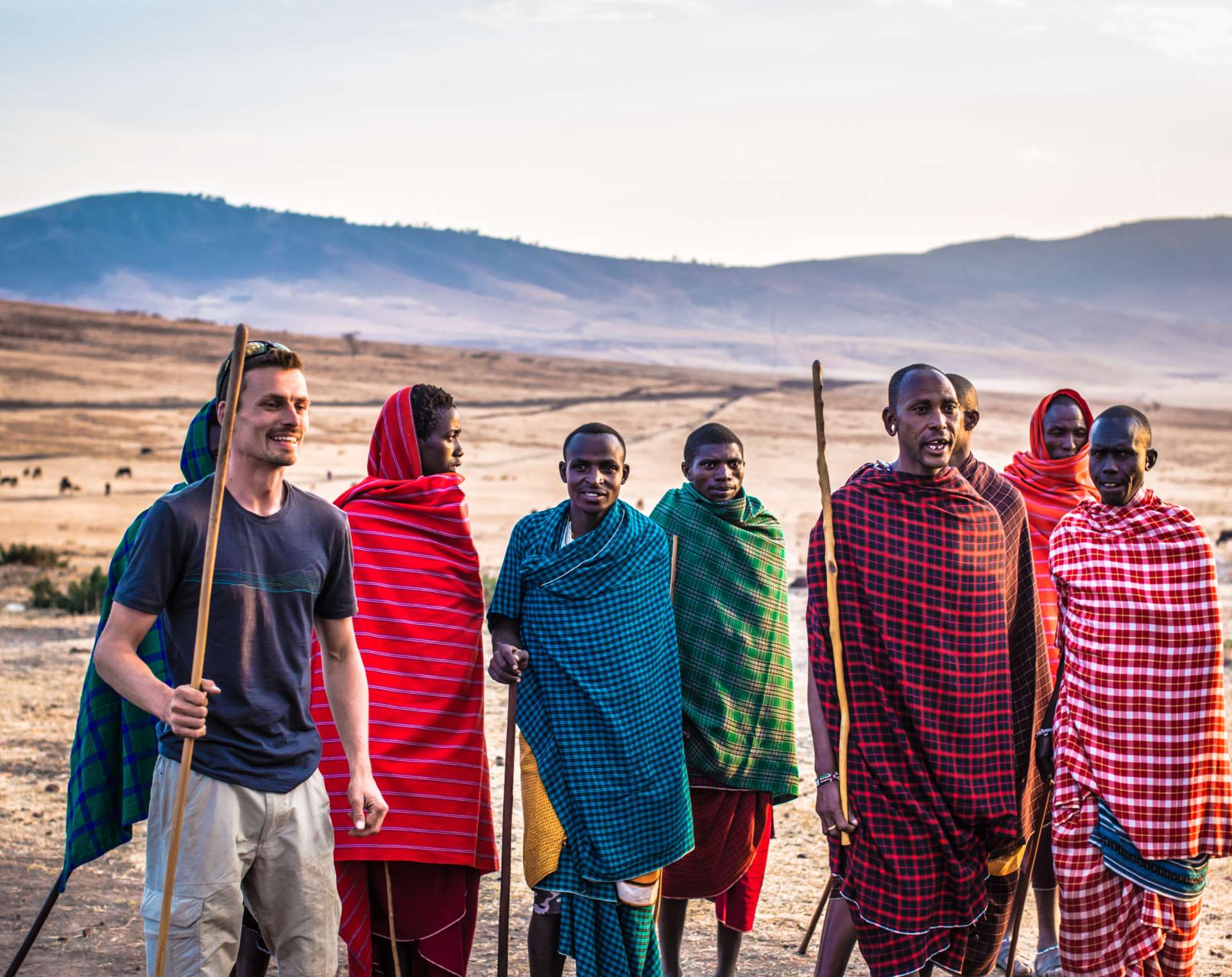 Grow Your Congregation Wherever They Are

Reaching Your Congregation Wherever They Are

Local Christian traditional radio is booming with the emphasis on local. If you live within 3.5 miles from an LPFM signal, you can listen1 to the Word. More than a third of low-power FM (LPFM) radio stations — whose non-commercial radio signals don’t reach farther than about 3.5 miles are religious, according to a poll from the Pew Research Center. Additionally, these stations have all of the costs associated with operating a traditional Full Power commercial radio station and are subject to all FCC and governmental rules and regulations.

Today, there’s an alternative. GODCASTING™ is a cloud-based, global platform without the geographic limitations or operational costs associated with traditional (AM/FM) radio.

Every congregation or religious organization can have its own 24/7 radio station for less than $19 a week with the lowest priced plan available at GODCASTING.FAITH.

Four out of five Christian radio listeners said spiritual growth is the main reason they tune in (80%), according to a 2016 survey by Finney Media of more than 23,000 listeners in the United States and Canada.

They’re also flipping on the radio to hear worship music (79%) and to be encouraged (77%).

GODCASTING™ allows every religious leader or organization to spread the Word through a medium already used by the faithful.