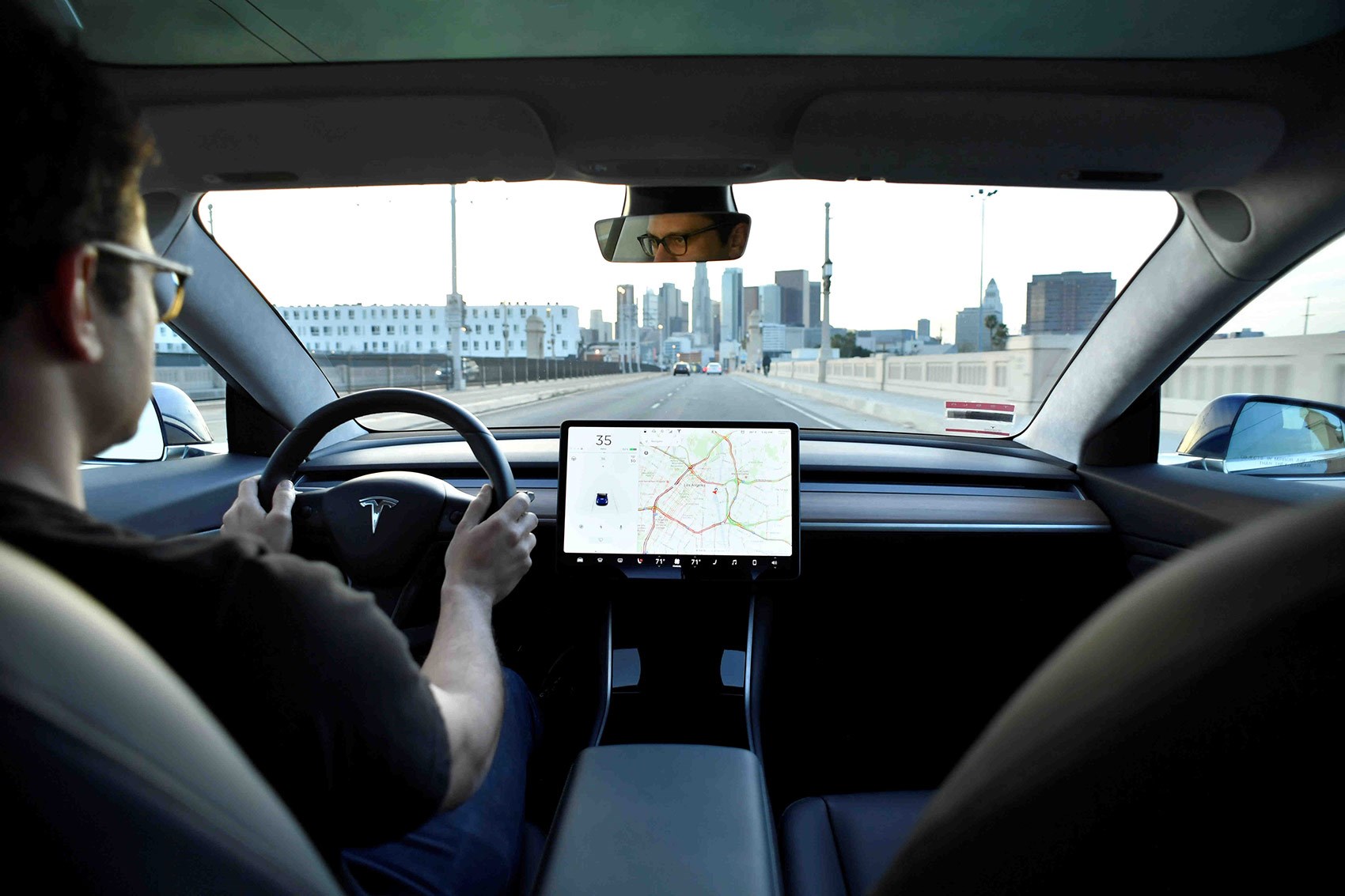 Radio reaches 93% of Americans (Nielsen) and 95% of all Humanity (UNESCO) more than TV, Facebook or any other medium.

However, traditional radio is expensive and it has its limits. From geographical boundaries of a signal, available frequencies within a given region, to TCO (Total Cost of Ownership.)

Radio is an antique.

We’re gonna make a bold statement. Radio is an antique. The delivery method is changing and internet radio solves all of the barriers mentioned while creating new opportunities for discipleship and growth. The UN projects 97% mobile broadband penetration in developing countries by 2020 (UN) while 75% of new cars will have broadband connections ending terrestrial (AM/FM) radio’s reign in cars (Computerworld).

GODCASTING™ is a “PUSH” format, that you have FULL control of and can monetize with 24/7 Giving, advertising, and subscriptions. It enables you to share the Word of God and reinforce your values everywhere people listen!

What if we already podcast on SoundCloud?

I'm sorry, there was an issue.

Your cart is empty.