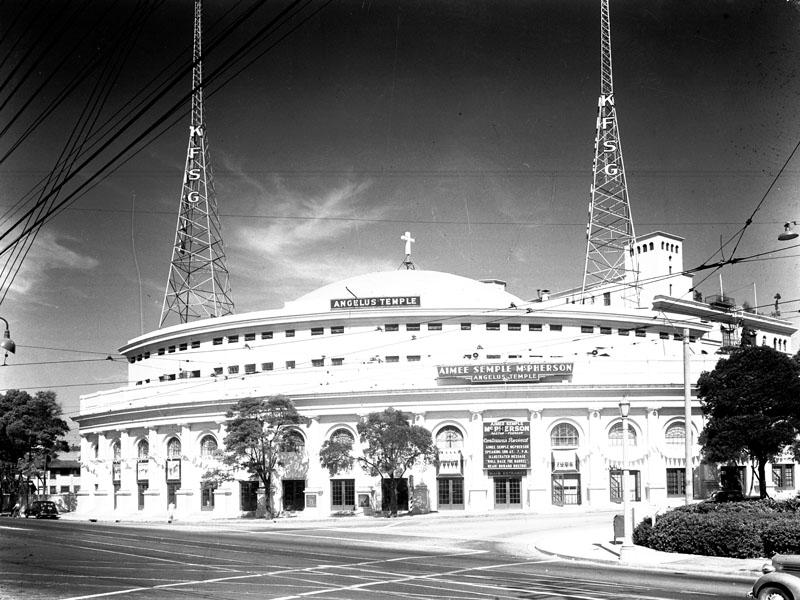 The Benefits of Radio Without the Cost of Ownership

In 2014, the Tennessean published an article that claimed 68% of all Americans listened to Christian music in a 30-day period. That’s an incredibly large number of ears and it seems that Christian broadcasting is only continuing to grow, often competing with secular commercial titans like iHeart. According to Lausanne.org, Christian radio is even broadcast in 200 different languages. One of the advantages of adding more languages and regions to Christian broadcasting is that it creates opportunities to gain not only more listeners, but potential believers. Unfortunately, for many churches and congregations, traditional radio is financially prohibitive.

The Cost of Ownership

The cost of starting a FULL power radio station is anywhere from a couple hundred thousand dollars to hundreds of millions, depending on the size of the market. KFSG, a Christian radio station started in 1924 by Los Angeles evangelist, Aimee Semple McPherson, was sold for $250 million in 2003. Granted, this is the highest amount paid for a single radio station in US broadcasting history, but who has an extra $250 million to spare? The minimal operating costs of owning a radio station is in the ballpark of $20 thousand a year and that’s just to pay the light bill keeping the transmitter on the air — it doesn’t even include salaries or any other expenses.

While traditional terrestrial (AM/FM) radio has its advantages, it also has significant obstacles. In addition to cost, traditional radio has bandwidth limitations making it difficult to find an available frequency in a market. LPFM (Low Power FM) only provides a small footprint, broadcasting within a 3.5 mile radius from the transmitter, enabling only those within that inner circle to hear the message being transmitted — sometimes just a few thousand people.

Other challenges that traditional radio faces are limited audio quality as well as interference from radio stations competing for the same bandwidth and signal penetration into buildings. While some Christian broadcasters can afford to participate in larger markets, smaller organizations are up against radio behemoths like iHeart Radio, Cumulus, and Entercom, who control the airwaves by a large margin.

Fortunately, there’s an option that provides tremendous advantages over traditional radio. Godcasting makes radio accessible to any congregation or religious organization for a fraction of the cost — while making religion accessible to everyone.

Godcasting is a cloud-based internet radio platform so your congregation’s message has infinite opportunities to be heard. No geographic limitations to the signal. From Albany to Amsterdam, Seattle to Shanghai, the potential range is unlimited. Broadcasting through Godcasting extends your ministry’s outreach to a digital medium that transcends all borders and reaches Millennials who are always connected. Godcasting also removes the burdens of FCC regulations like class and power limitations and eliminates advertising restrictions on non-commercial and LPFM stations. With Godcasting, there’s no interference because your stations are online and have superior HD audio quality over traditional radio.

Just as every religious organization has its own individual congregations, leadership, and unique voices, they each deserve their own individual radio stations and Godcasting provides that platform. Godcasting creates infinite opportunities to share multiple formats like Gospel, Contemporary Christian Music, Talk, and more!

Until recently, tithing was limited to physical services only once or several times a week. Then came online donations, transforming how and when believers could support their faith, which was a passive feature waiting for someone to tap the “donate” button. Now, for less than $20 a week Godcasting gives you innovative tools to reach existing members and nurture new members while providing additional revenue streams, including 24/7 giving, advertising, and optional subscription services. Listenership specific to Christian radio is so loyal that audiences tend to trust and buy what their preferred stations recommend. With Godcasting, you have a radio station at your disposal actively driving online giving 24 hours a day.

It’s broadcasting with Godcasting! The only limitation is imagination…